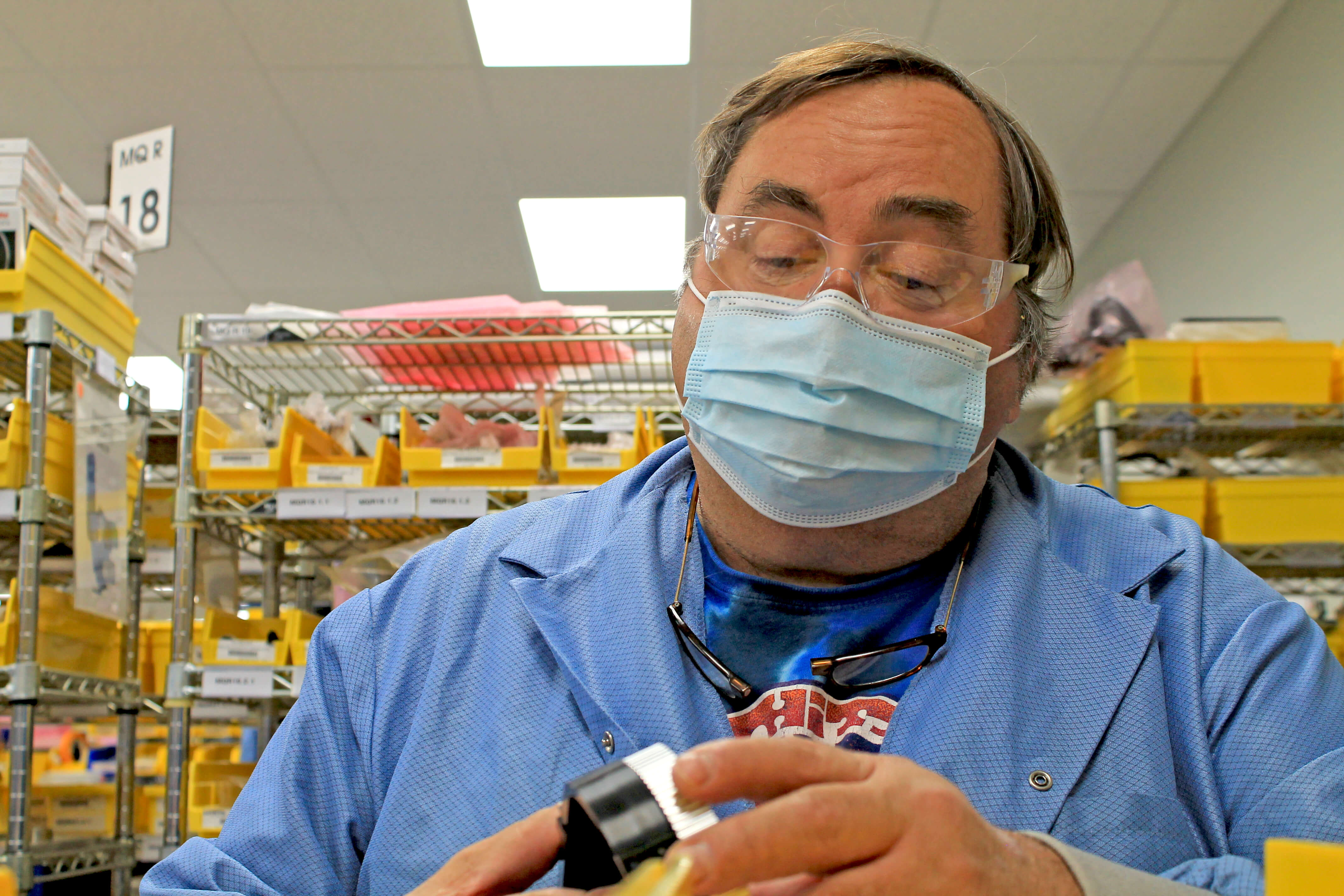 From his perch at a workbench in KMC’s largest manufacturing area, Slosek works 6:00 a.m. to 3:30 p.m. shifts – with frequent overtime stays – and weathers seven-day work weeks to maintain the company’s feverish production pace.

“Bobby is obviously a veteran of KMC. He’s been around the block,” said Roger Rhynehart, a senior manufacturing manager at KMC. “His ability to turn his hands to anything has been proven time and time again.”

Slosek has worked for Elbit Systems of America since before the inception of KMC, its medical diagnostics subsidiary, signing on to work in maintenance for Elbit’s defense technology division in 1979 after graduating from Nashua High School. He said he started off cleaning the very floors on which he now assembles life-saving medical equipment.

Bobby Slosek examines an instrument part at his workbench on the production floor of KMC’s headquarters in Merrimack, New Hampshire.

Slosek made the switch to KMC after the company was founded in 1980. He is now in his fortieth year with the organization.

“KMC was a small operation and we’ve grown through the years, but now we’re on the verge of explosive growth,” Rhynehart said. “We’re trying not to lose that essence of what KMC is.

“Having people like Bobby will still have that tangent to what we were before.”

Slosek said in an interview that he enjoys constructing KMC products because it gives him an opportunity to appreciate the inner mechanics of the machines.

“The instruments you work on, you’re always learning something new,” Slosek said. “It’s quite interesting.”

Slosek’s team leader, Chris Leonard, said that Slosek learns how to build new systems with remarkable speed – a skill that allows him to pass on that knowledge even faster.

“He really enjoys teaching people and helping them out when they’re struggling,” Leonard said. “He just opens up a work instruction and he can do it and he can train people a day later. He’s just a very talented assembler.”

As KMC has grown its manufacturing capacity to meet pandemic testing needs, Leonard said he has had to make some “big asks” of his production staff. He said Slosek has remained a reliable resource when he is forced to make those requests.

Bobby Slosek assembles a piece of a COVID testing device at his workbench on the production floor of KMC’s headquarters in Merrimack, New Hampshire.

“I called him mid-Saturday afternoon because we had a line down,” Leonard said. “I knew that Bobby was the expert on that module.

“He came right in and fixed it on a Saturday afternoon after he had already worked for four hours.”

While sitting at his workbench and assembling a sample handling robot, Slosek said he and his colleagues work long days and weekends constructing COVID-19 testing equipment because “everybody does what it takes to get it done.” Reflecting from the production floor that he has made his own over decades of service to diagnostic medicine, he outlined the core pillar of that commitment. 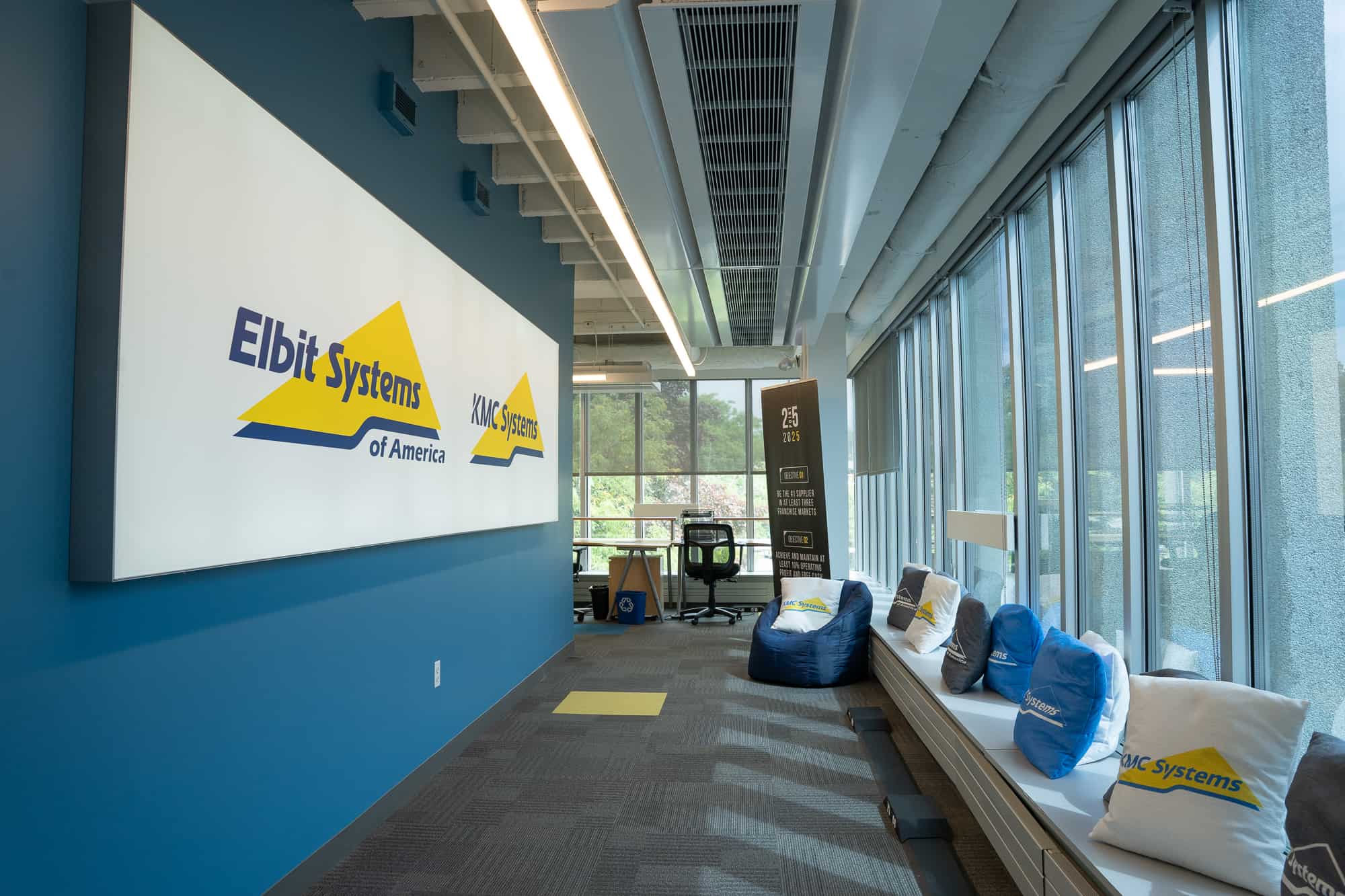 John McCool, executive director of business development at KMC Systems Inc highlights the challenges facing medtech and what must be done to keep companies moving forward. 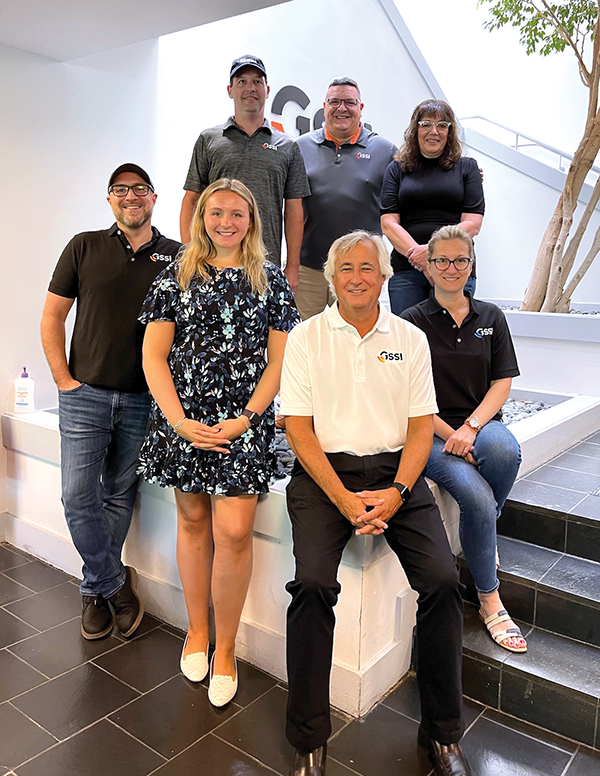 For 25 years, Business NH Magazine has recognized businesses that go out of their way to create engaging workplaces and understand that fulfilled employees are more productive. 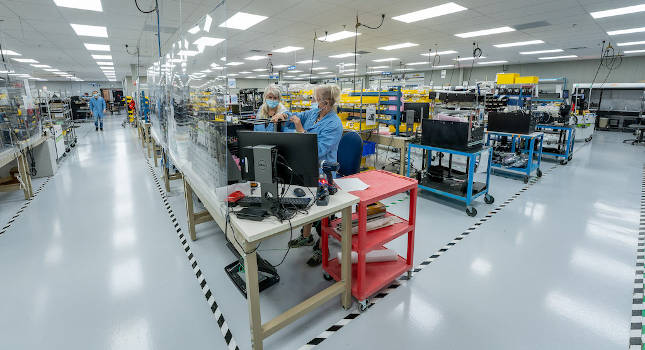 How to develop and motivate employees towards Lean manufacturing 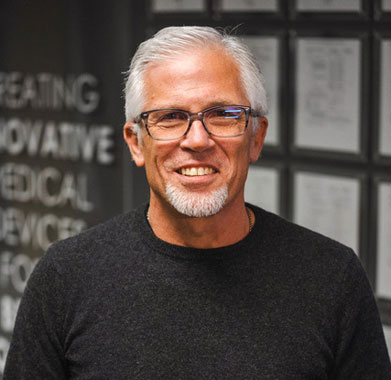 The Competition for Top Biotech Talent

Medtech and Biotech companies that prioritize professional development and career growth can reduce turnover and attract new talent. Here is how one company is standing out in a highly competitive employment market. 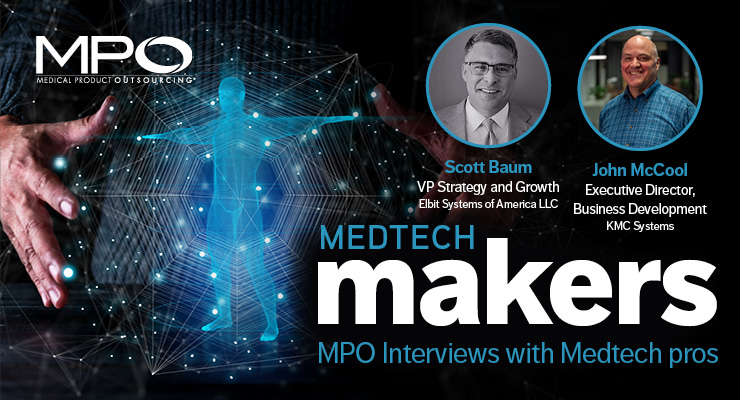 The need to ensure the availability of diagnostic technology in terms of keeping it functioning properly has never seemed more important than in recent years. Downtime, in the electronics industry, can cost corporations millions of dollars. In the past two years, deferred maintenance on equipment and facilities, fueled by Covid-19 and a global labor shortage, has led to an unprecedented number of disruptions. 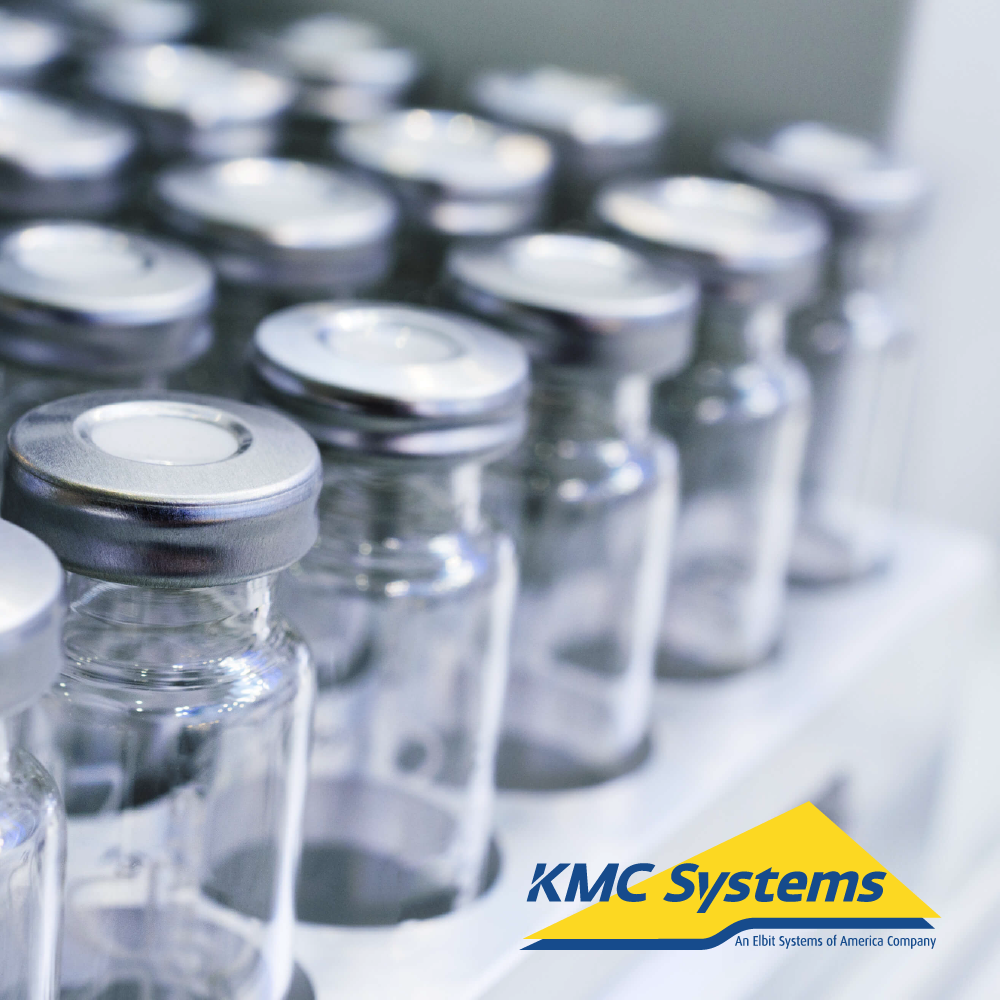 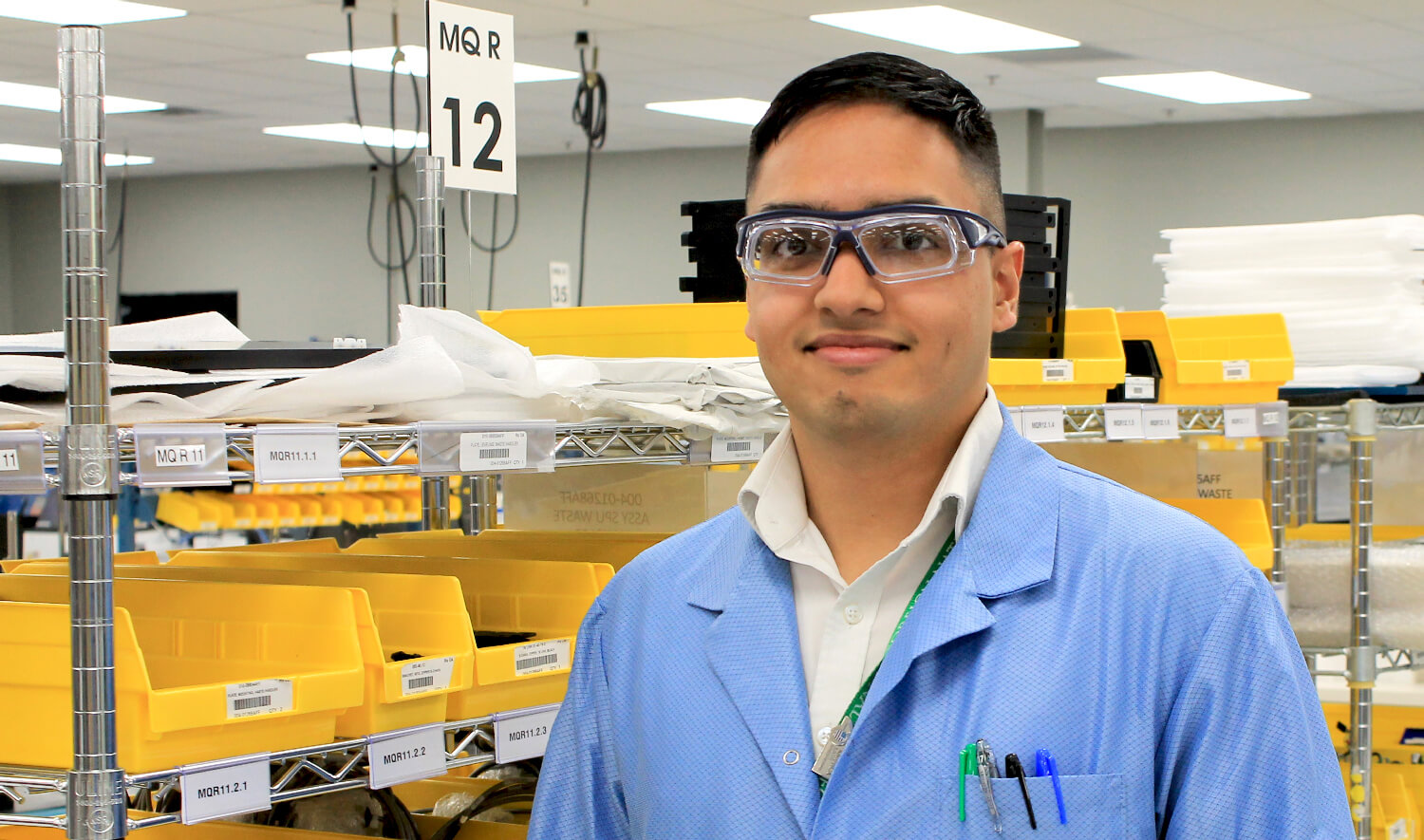 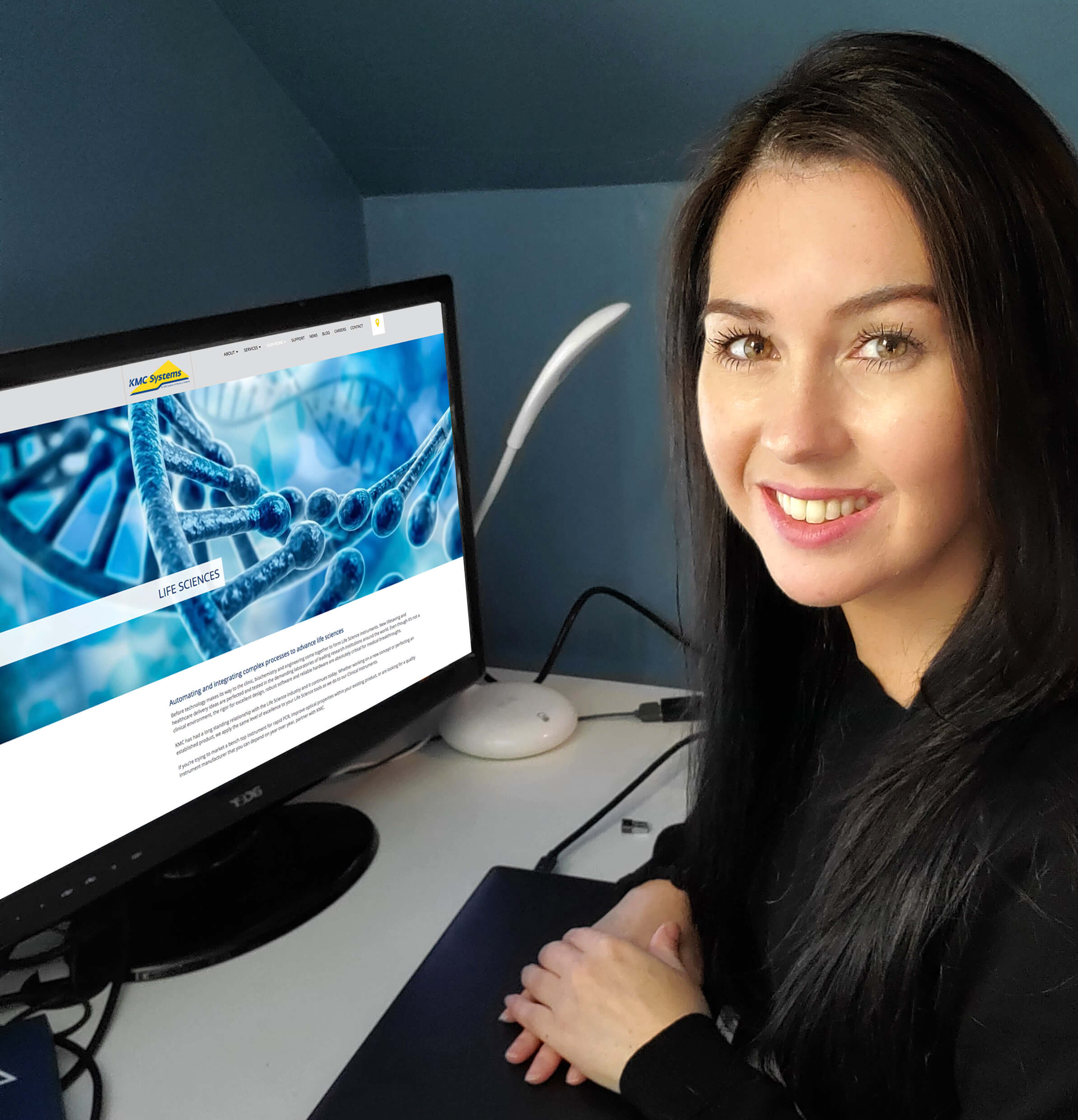 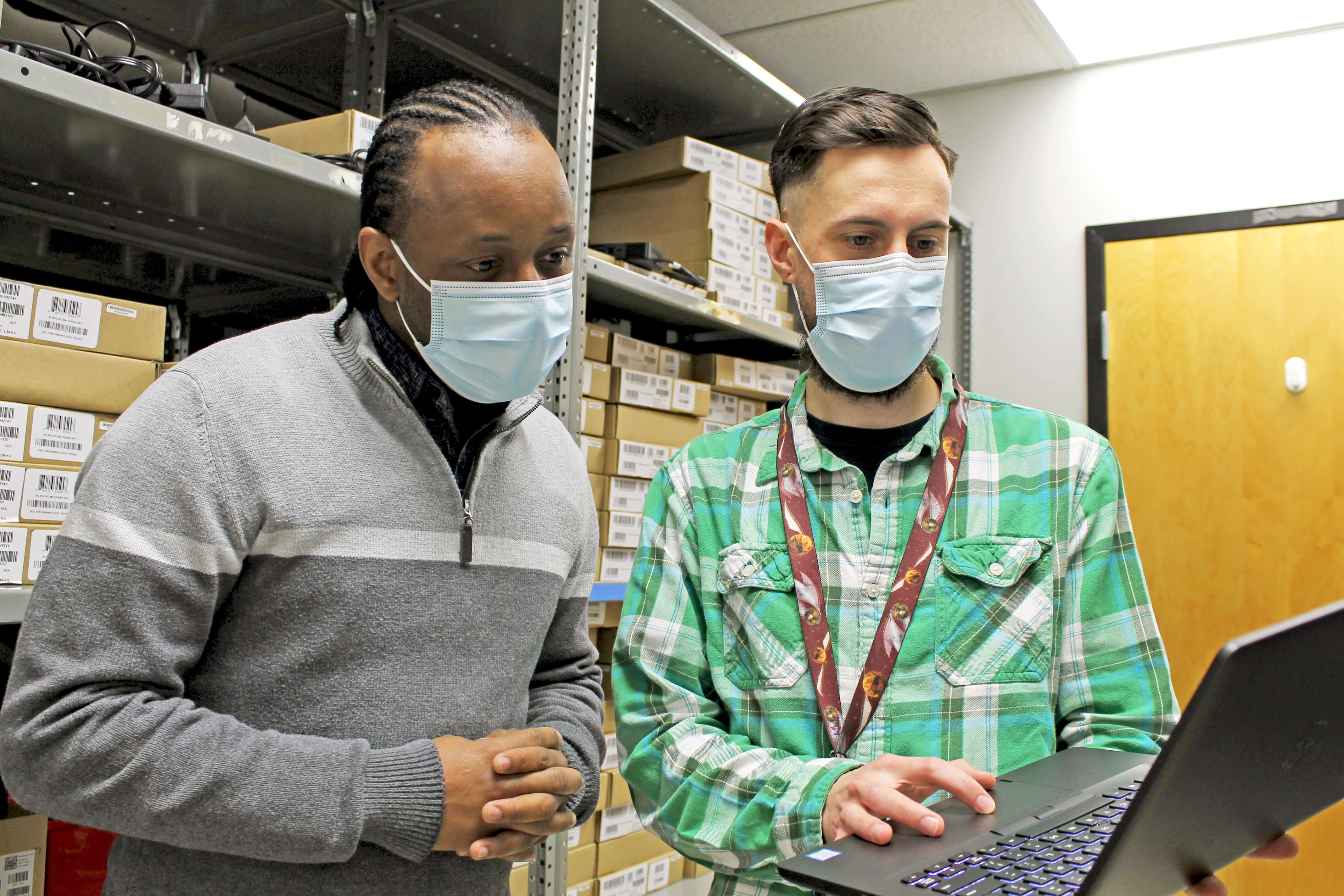 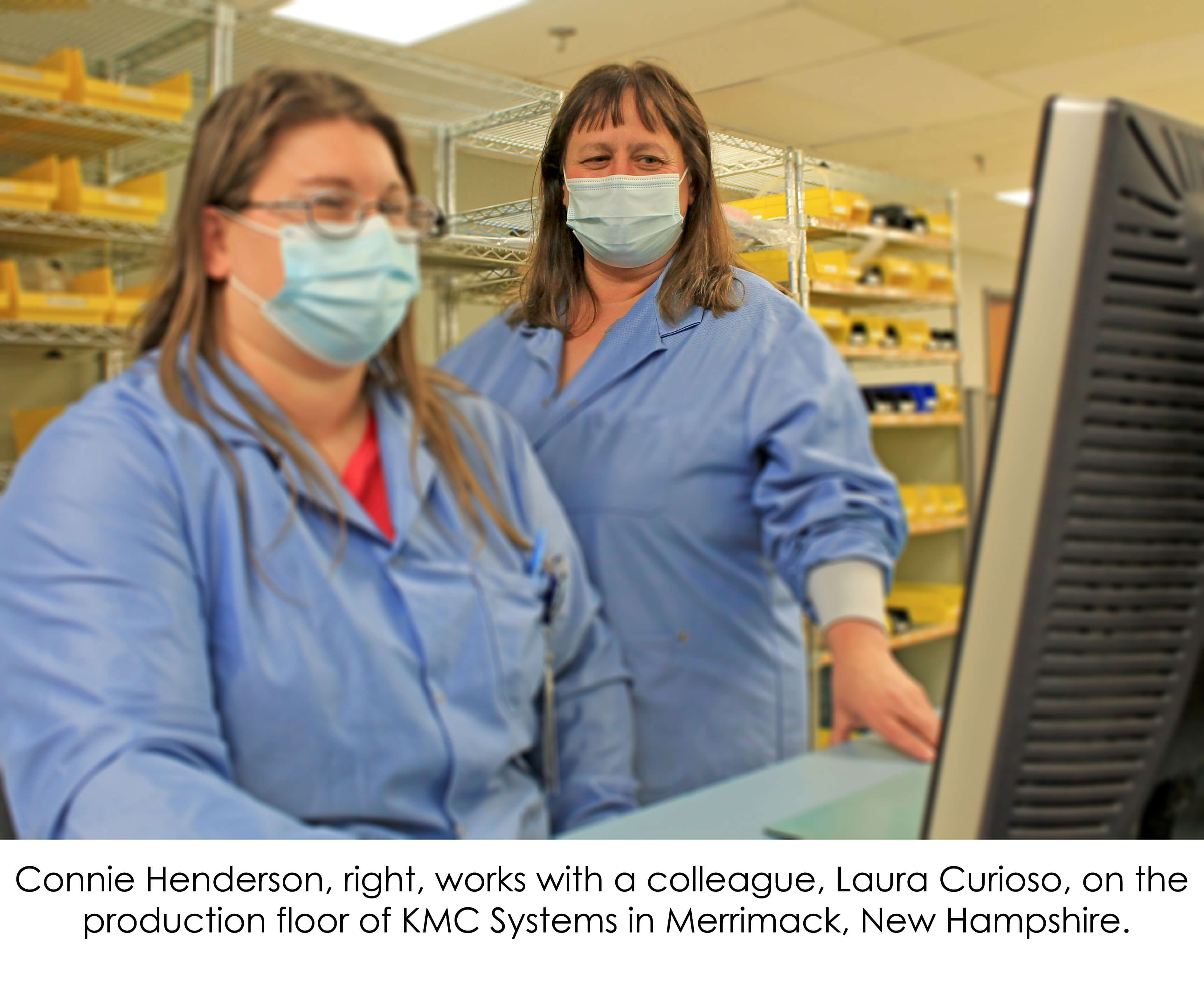 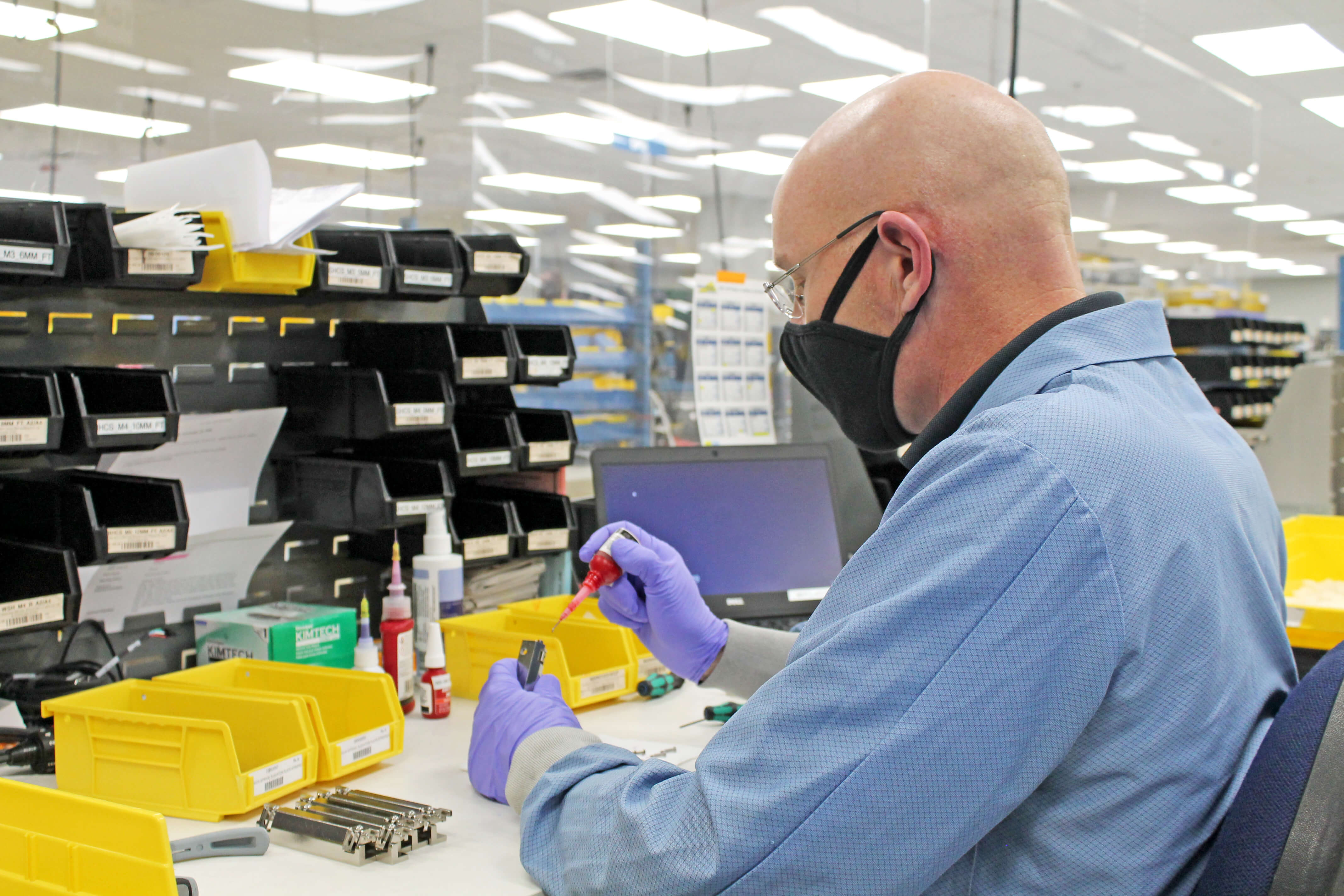 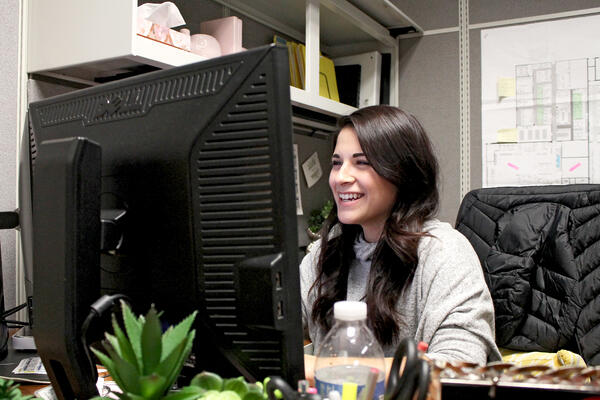 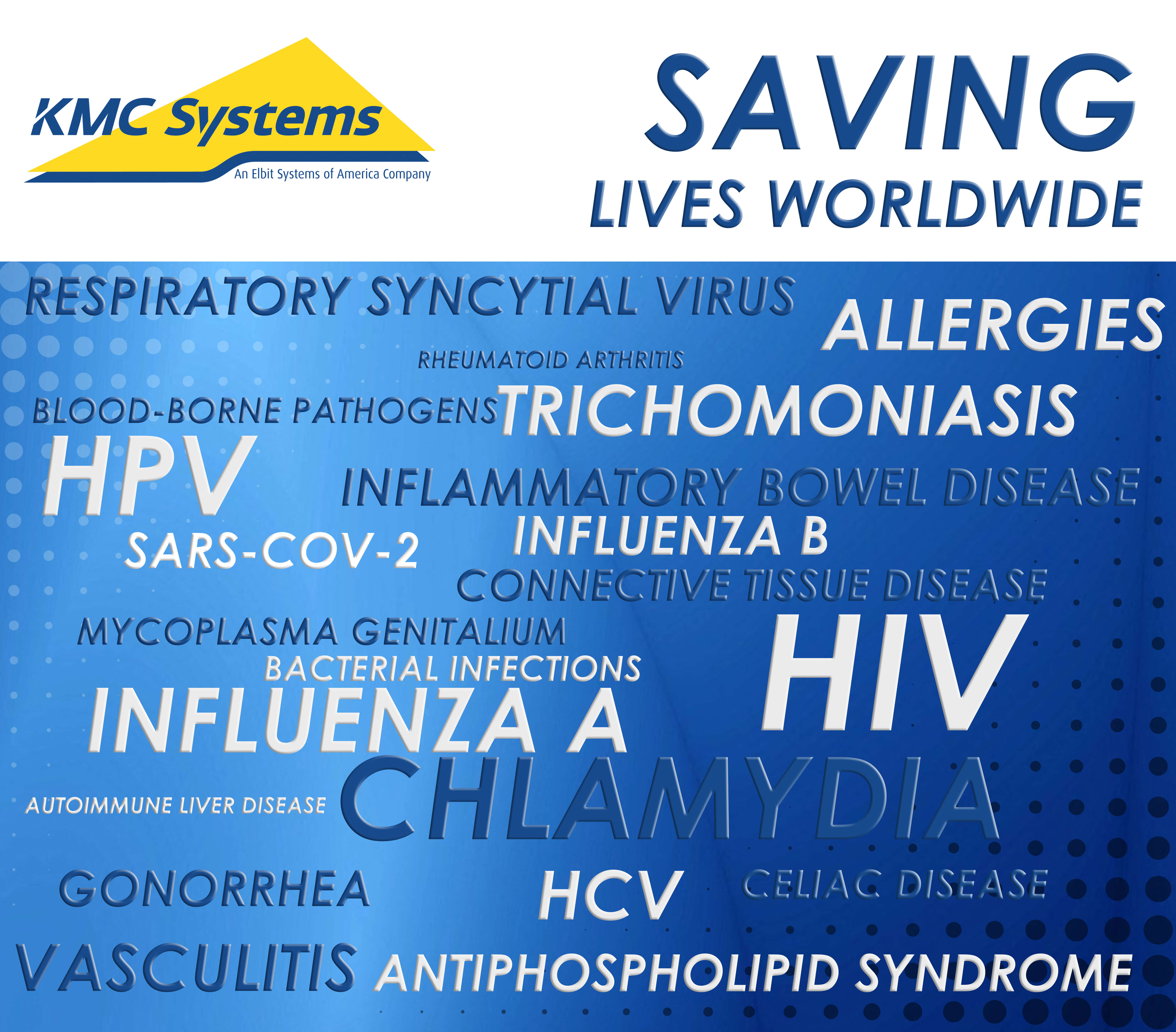 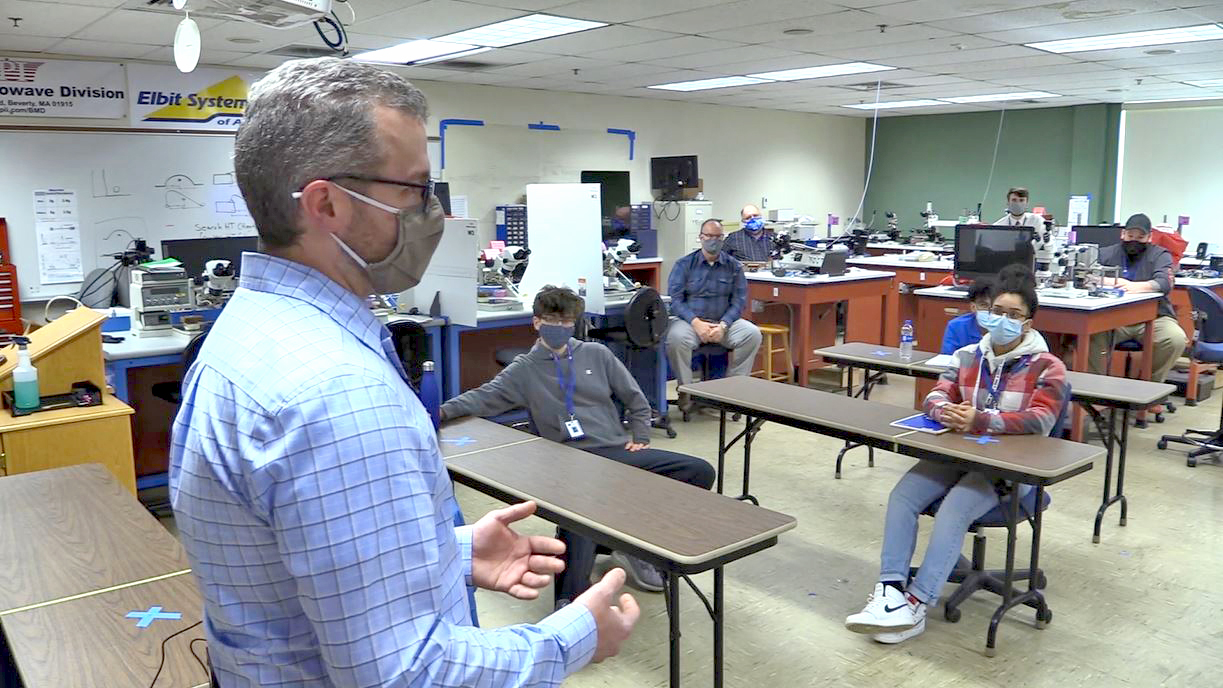 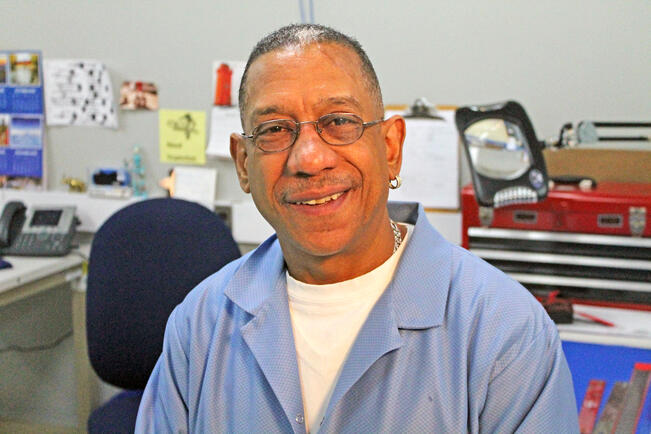